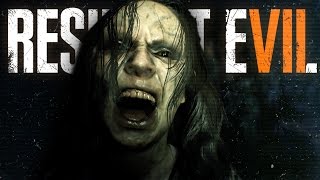 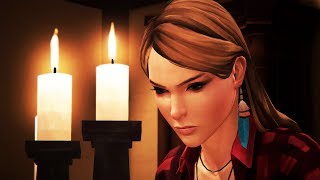 THE TRUTH COMES OUT | Life Is Strange: Before The Storm Episode 2 (Brave New World) 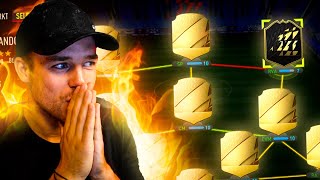 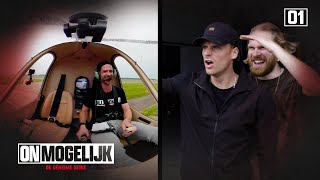 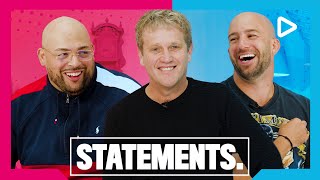